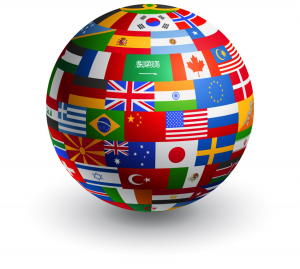 The United Nations Convention against Corruption (UNCAC) was adopted by the UN General Assembly in October 2003 and entered into force in December 2005. It is the most global anti-corruption treaty: As of August 2015, 176 countries have become States Parties. UNCAC is also the most comprehensive anti-corruption treaty in that it recognizes the importance of both preventive and punitive measures. On the criminal law side, it not only covers bribery, but also other crimes such as embezzlement of public and private funds, trading in influence, illicit enrichment, and abuse of functions. It also addresses the cross-border nature of corruption with provisions on international cooperation and on the return of the proceeds of corruption.

The United States ratified the UNCAC in October 2006. TI-USA mobilized a campaign to demonstrate broad support for the Convention in the non-profit, business and labor communities. TI-USA Chairman, Alan Larson, testified in favor of ratification at the Senate Foreign Relations Committee hearing.

Since then, TI-USA has been working with TI to promote implementation of UNCAC. TI-USA is a member of the UNCAC coalition, which is a global network of over 350 civil society organizations (CSOs) in over 100 countries, committed to promoting the ratification, implementation and monitoring of UNCAC. TI chapters as well as Coalition CSOs prepare UNCAC review reports tracking government performance. TI-USA authored the Civil Society Review for the US in 2011, which assessed the United States’ implementation and enforcement of selected articles in chapters III (Criminalization and Law Enforcement) and IV (International Cooperation) of the UNCAC. 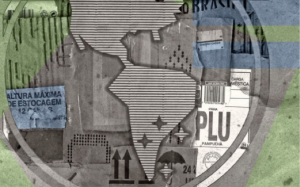 Under the auspices of the Organization of American States, the Inter-American Convention Against Corruption (IACAC) which entered into force in 1998, was the first regional anti-corruption convention. While not as broad as the UNCAC, its provisions include:

All members of the Organization of American States’ (OAS) except Barbados have ratified the Convention.

Enforcement of the Inter-American Convention is monitored and promoted by a committee of government experts called the Mechanism for Follow-Up on the Implementation of the Inter-American Convention against Corruption (MESICIC) which was established to support the States Parties in the implementation of the provisions of the IACAC through a process of reciprocal evaluation within a framework of successive “rounds”. The results of country reviews to date are contained in country reports with recommendations for reform.

TI Chapters in the Americas participate in this process, by submitting information alongside the information submitted by the respective state. TI-USA was instrumental in building support to create the review mechanism and has made submissions and presentations to the MESICIC on U.S. efforts to implement and enforce the Convention.