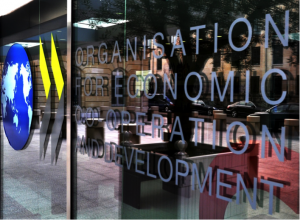 Some of our advocacy work includes:

While we have made progress, unfortunately, there are still 20 countries with little or no enforcement. About half of the Convention countries have failed to prosecute any foreign bribery case since they joined the Convention.

To make the OECD Anti-Bribery Convention meaningful, there needs to be substantial enforcement in countries representing half of the world’s exports. The Coalition will continue to work to promote the national advocacy campaigns and continue advocating for stronger enforcement of foreign bribery laws by all countries.