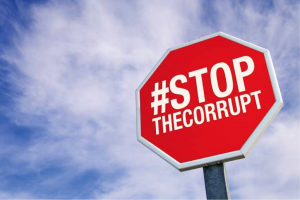 Coalition for Integrity works with a broad network of individuals and organizations to combat corruption and promote integrity in the public and private sectors.

Corruption is an enormous, worldwide problem measured in the billions and trillions of dollars. Yet the true cost of corruption goes far beyond mere dollars and cents. Our view is simple: Democracy is best served when elected officials are wholly committed to representing the public interest.

Coalition for Integrity was Transparency International-USA prior to March 2017.

Coalition for Integrity has been tireless in its commitment to reduce corruption and increase government transparency and accountability. We have played a pivotal role in raising public awareness of the dangerous effects of corruption on societies. Among our achievements, we have contributed to securing:

Going forward, the Coalition for Integrity seeks to build on its past successes to help foster greater integrity and transparency in the public and private sectors in the United States as well as around the world.